I”‘m sorry. I’m not looking for debate, I’m just feeling frustrated and isolated and looking for people to talk to and work out some stuff. There are so many people there to support you when you get into sex work, but not when you stop and look back and try to come to terms with it all and make sense of what happens to you when you put down what was a core identity. I’m drawn to talk to you specifically because you are obviously doing something real and you are intelligent enough to consider and express it. But since sitting mulling it all over on a bus for hours I worked out this isn’t the place or forum for it. Its so hard because people on the outside of the sex world can be judgemental and ignorant, and people in it can be defensive, or even more hurtful have told me I just don’t get it and maybe one day I will. But I KNOW these realities and experiences and I am wondering how something that felt so clear and certain could have become so weak seeming and full of question marks and troublesome observations. Anyway. I think I have to just go and work it out for myself, I realise facebook isn’t the discussion forum I want it to be sometimes. Because I know how filtered and careful you are with your page it feels like a safe place to speak things to a range of people. But you’re right if I want to ask stuff I should put it on my own page. Really i dont want to write on facebook at all i want to really talk to someone but dont know who or where. I won’t do this sort of thing again. Just wanted to explain it wasn’t meant as a pointless debate or attack.”

Sex is connection whether we want it to be or not. It is potent. It has an effect on all levels of our being. As a sex worker I acknowledge this and go about my work in such a way to engage with this in a healthy way for both myself and my clients. Being a sex worker doesn’t have to be about down playing the potency of sex.

It’s different of course. The point is, being a slut or a sex worker doesn’t have to be about pretending sex doesn’t matter… pretending it isn’t important… or doesn’t effect us deeply… One can put into place systems and ways of going about it to not only acknowledge this, but enhance and explore it.

hmm. I think potency of sex is easier to access and most potent when having mulitple new partners, whatever form that takes. and easiest to fuck up in monogomy. I think being a sacred whore especially is about the most potent form of access to sex there is. When i went into monogamous exploring what i found was a whole different quality, that affects me very differently to the poly sexual explorations i had before. Something to do with deeper intimacy, vulnerability-safety and integrative sexuality where you can weave all aspects of yourself into one place. At least, if you have the right person. It changed something inside my body in a way which surprised me. I’ve still to work out how to weave in the same level of potency as I had before

Potent yes, I think the most potent kind of sex there is, that of a sacred whore who stands on the intersection of money, power, sex, and magic/spirit. I don’t think there is a more potent mix. I reckon the sex explorations of monogomy are of a whole different kind, the intersection of sex, love, vulnerability, safety…for me anyway. It has been an integrative sexuality, and a challenging one, focusing inwards into one place and container, rather than expanding/branching outwards. Personal intimacy rather than universal(?). both lead to the same place perhaps??? I’d like to get more potency back though, thanks for highlighting, it is perhaps the main thing im missing. Although….can you say any more what you mean by potency? i feel perhaps my attitude to it is too narrow and needs upgrading.hmmmmmm posts like this really get me thinking thank you!

I am stripped, bare to the bones and the bones are not strong. That is how I feel right now. A wobbly child with squishy-bowed femurs who has been holding herself up with Muscles and Will till now. Turns out the strings of attachment to others, the meanings and purposes, business and work, stress and hedonism have kept me dancing but now the strings are cut I feel like a puppet on the ground, unsure how to move myself.

I feel lost, so far into the woods now I don’t know who I am or where I want to go. I have memories of the past, when I felt driven, where it seemed obvious to me where my purpose was (I suspect mostly – to escape, react against what I was not?)..or maybe the adventure itself was enough to fuel me. Can I have that again?

END_OF_DOCUMENT_TOKEN_TO_BE_REPLACED 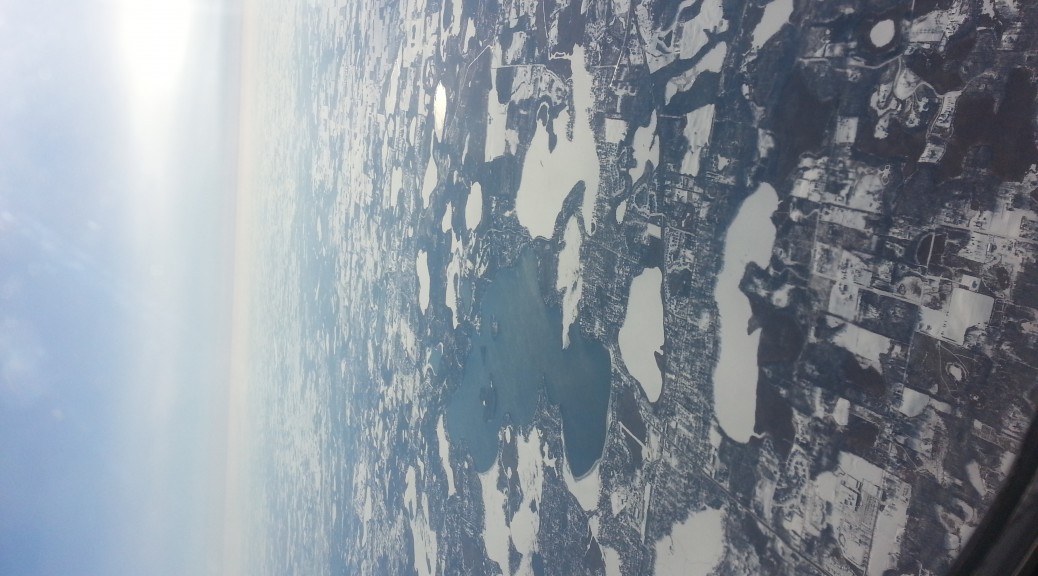 I’ve been doing a lot of flying in the last few years. I’ve noticed that especially when going over northern countries and being in the in-between realms of time zone and place, I can go into a slight trance and do some good meditation/sorting psychic material out. The words below came as I went from an amazing week with Blaze in CT back to California, via Minneapolis which interestingly enough is where the woman running the “journey of young women’ training lives.

I have to claim and note these times of clarity — I’m distilling out drops of my own substance right now, but it’s easy to pour fear into the vessel and completely cloud it and loose who I am again.